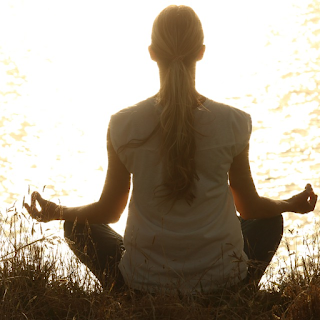 Gathas and prayers -- The Dharanis -- The Sutras -- From the Chinese Zen Masters -- From the Japanese Zen Masters -- The Buddhist statues and pictures in a Zen Monastery.
In my Introduction to Zen Buddhism (published 1934), an outline of Zen teaching is sketched, and in The Training of the Zen Monk (1934) a description of the Meditation Hall and its life is given. To complete a triptych the present Manual has been compiled. The object is to inform the reader of the various literary materials relating to monastery life. Foreign students often express their desire to know about what the Zen monk reads before the Buddha in his daily service, where his thoughts move in his leisure hours, and what objects of worship he has in the different quarters of his institution. This work will partly, it is hoped, satisfy their desire. Those who find my Essays too bulky or too elaborate may prefer these smaller works on Zen.
Daisetz Teitaro Suzuki, Professor of Buddhist Philosophy in Otani University, Kyoto, was born in 1869. He is probably now the greatest living authority on Buddhist philosophy and is certainly the greatest authority on Zen Buddhism, His major work in English on the subject of Buddhism number a dozen or more, and of his works in Japanese as yet unknown to the West there are at least eighteen. He is, moreover, as a chronological bibliography of bonk* on Zen in English clearly show?, the pioneer teacher of the subject outside Japan, for except for Kalten Nukariya’s Religion of the Samurai (Luzac and Co, 1913) nothing was known of Zen as a living experience, save to the reader? of Thr Eastern Buddhist (again -1939),

Dr. Suzuki writes with authority. Not only has he studied original works in Sanskrit, Pali, Chinese and Japanese p but he has an up-to-date knowledge of Western thought in German and French as well as m the English which he speaks and writes so fluently. He is, moreover, more than a scholar; he is a Buddhist. Though not a priest of any Buddhist sect, he is honoured in every temple in Japan, for Ins knowledge of spiritual things.