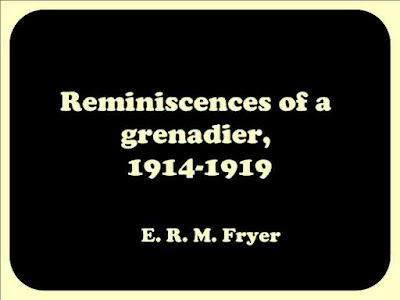 Daily Telegraph says: "As mere pictures of prison life these powerful and effectively-written tales by Mr F. C. Vernon Harcourt are positively fascinating in their realism. They are far more interesting, far more vivid and attractive, than nineteen-twentieths of the average detective and criminal stories which have come into fashion in the past twenty years, and constitute now so large a portion of the current literary output. . .
There is, moreover, a purpose in each one of these masterly tales, a purpose with which every thoughtful and thinking man cannot but sympathise. ' It is scarcely an exaggeration/ says Mr Vernon Harcourt, ' to assert that every prison throughout the length and breadth of this Christian land is a standing monumnent to the non-success of all past and present systems of criminal administration.' And with every word of this and his admirable introduction, we cordially agree. . .
There is no type of offender, no form. the aspect of prison life, which Mr Vernon Harcourt has not studied and turned to ac- count in his vivid and fascinating volume. We commend it, with its powerful introduction, to every reader who admires realism in fiction and can appreciate fiction based upon reality. No better pictures of prison life have ever been written in this country, and the evils of the present penal system were never more graphically and interestingly laid bare."