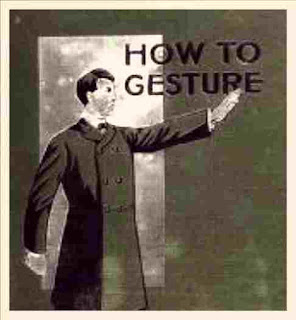 This book is designed to help those who wish simply to become good speakers, as well as ambitious students of oratory. While not written for the theorist, the author believes it to be scientific. It goes only so far into the ideal in oratory as is consistent with utility. It employs the method of teaching gestures by using symbols with typical sentences, a method whose usefulness has been amply demonstrated by its many successes. The author does not claim originality.
The method is used by many teachers East and West. One feature, however, should particularly commend it, — the practice work employs quotations so familiar that everyone will recognize them and all should memorize them.
Thus the student acquires, apparently without effort, hundreds of maxims, apt ideas well put; and, better still, he comes under the reflex influence of the many good thoughts well expressed. This feature alone, simply by imparting a certain facility in the smoothness of phrase, should render the work invaluable to every interested student of the art of public speaking.
Introduction vii
I. Exhortation i
II. Beginnings 6
III. Presence 8
IV. Legs and Feet 13
V. The Arms and Hands as a Unit 18
VI. The Elbows and Hands 26
VII. Shoulders, Chest, and Head 31
VIII. Walking the Platform 35
IX. Pictures on the Platform 43
X. Descriptive Action 50
XI. The Will in Expression 54
XII. Transition 58
XIII. Gestures made with Both Hands .... 63
XIV. Gestures in which the Preparation is Long Cotinued 67
XV. Exercises for Review Practice 71
XVI. Alternate Gestures 76
XVII. Special Motions and Positions 79
XVIII. Attitudes 84
XIX. Judgment in Gesture 90
XX. General Rules and Suggestions 95
XXI. Quotations 100
XXII. Quotations from the Bible 102
XXIII. Quotations from the Latin 105
XXIV. Quotations and Studies from Various Authors. 109
XXV. Miscellaneous Quotations and Studies . . . 124
the book details : Download How to gesture  4.8 MB