The Secret of Plato's Atlantis 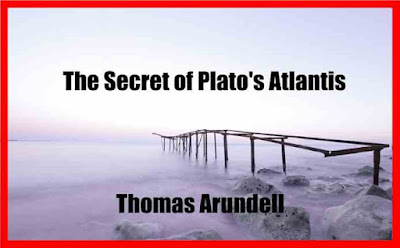 The following pages were written for the Month, but in the course of writing extended themselves beyond the limits of a magazine article; the third chapter more particularly became too elaborate in form for suitable publication in a periodical. I have, therefore, preferred to publish them separately. As, however, it would have involved too much trouble to have rewritten and recast the articles, I have printed them in their original form, as addressed to the readers of the Month.
The subject, at least, is a curious and interesting one; and Mr Donnelly's work, which was the occasion of the articles being written, contains many curious speculations, and is written in a style calculated to give zest to the inquiry. It has had a wide circulation. I cannot expect the same circulation for this little volume, especially as the theory it offers is not of the same romantic and popular character; but I hope it may contribute something towards the solution of an interesting and difficult question.