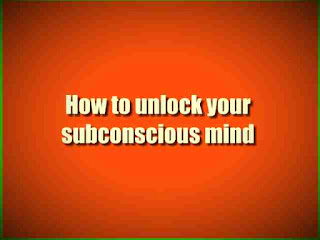 Could you have stepped behind the counter and heard the drug clerk translating your prescription to himself it would have amused you to see to what agony scientist No? I had gone to put into Latin for scientist No. 2 the simple directions for concocting for you a simple remedy which in the plain United States was simple peppermint or castor oil. The scientists, in this case, are going on the ancient theory that they would lose your respect and incidentally your money if they came down off their Minerva-like pedestals and told you the everyday contents of this bottle. Moreover, you might be able to make your own medicine next time, apply your own remedy — and THEN where would they be! SS 3S

Medical science has contributed much to the health and happiness of man, but it could have helped much more, and many more had it been placed within the reach of the everyday man as it might easily have been! S3 S3
Now comes a new human science called Psychoanalysis — a science destined to do for mankind far greater things than medical science has ever done; to cure not only the mind, which the physician overlooks but physical ailments the physician has never been able to reach. It is not an intricate science. It deals, as do all sciences, with the simple though stupendous facts of everyday life. It can be used by every individual who once secures an understanding of it, and helps him in the solution of his most pressing, personal problems.

But practically everything that has been given out to date has been, like the prescription, couched in mysterious phraseology and written by scientists to other scientists over the heads of the everyday man whose sufferings they purport to relieve.