A short history of freethought, ancient and modern 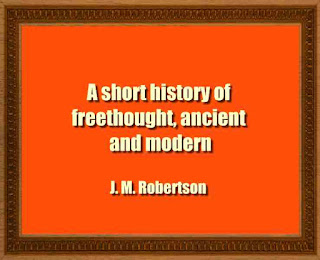 Some contents of Volume 1