The curves of life with numerous illustrations 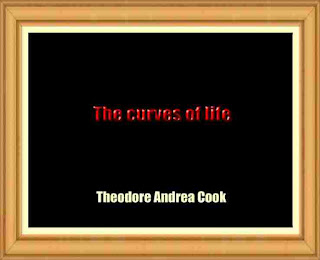 being an account of spiral formations and their application to growth in nature, to science and to art; with special reference to the manuscripts of Leonardo da Vinci