Socrates and Athenian society in his day 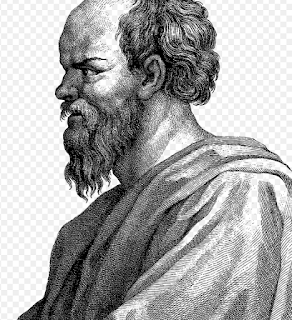 Contents of the book
\
Excerpt:
The all-important era in the history of Athens was the Persian War, and the victories of Marathon and Salamis; before the opening of the fifth century B.C. neither town nor people were in any way markedly differentiated from the rest of the little self-centred communities of Greece. Perhaps there are here and there indications of a quicker and brighter intelligence, a more restless spirit of enterprise. Herodotus cites Athenians as being distinguished for their " social gift " and conversational powers; and the^am £ of Solon, and later of Cleisthenes, is pre-eminent amon^ early Greek legislators— They enjoyed, too, the nearly unique distinction in the history of being, as Athenian speakers,  remind the rest of Greece, avroxOoves, — descendants, that is, of the "original" inhabitants of Attica, Separated by natural boundaries from Peloponnesus, and dwelling (as a glance at the map will show) outside the paths which would naturally be followed by the half-mythical, half-historical " Dorian invasion " which had submerged the old Achaian civilisation of Homeric times beneath an influx of hard-fighting but comparatively barbarous northerners, Attica had retained the old Ionic Popul ajioa^ and the old Ionic speech practically unchanged.
Alfred Denis Godley was an Anglo-Irish classical scholar and author of humorous poems. From 1910 to 1920 he was Public Orator at the University of Oxford, a post that involved composing citations in Latin for the recipients of honorary degrees.
Download PDF 4 MB