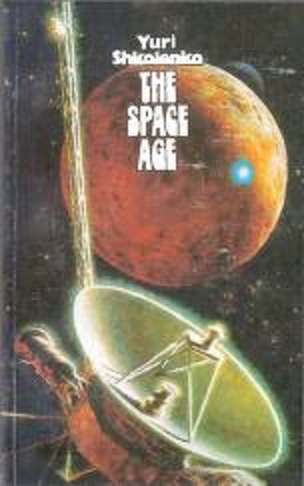 This book provides a comprehensive picture of men's achievements in the study and conquest of outer space and examines the prospects of the development of space exploration, and the use of outer space for the benefit of the human race.

The author traces the views on the Universe held by philosophers and scholars of different ages, looks at the place and role of man in the Universe, and demonstrates the leading role played by Russian and Soviet scientists in the theoretical and practical study and conquest of outer space. He emphasizes the planned, comprehensive and peaceful nature of Soviet space programs, and examines the interaction of men and outer space from the scientific, socio-political and moral viewpoints. He also criticizes the inhumane, idealist and mystic interpretations of the space age, and reveals the lethal danger contained in the US doctrine of the militarization of outer space.