The adventures of a Chinaman in China. 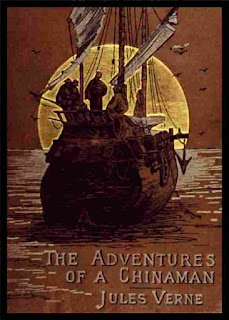 Kin-Fo is an extremely wealthy man who certainly does not lack material possessions. However, he is terribly bored and when news reaches him about his major investment abroad, a bank in the United States, going bankrupt, Kin-Fo decides to die. He signs up for a $200,000 life insurance covering all kinds of accidents,
Jules Gabriel Verne was a French novelist, poet, and playwright. His collaboration with the publisher Pierre-Jules Hetzel led to the creation of the Voyages extraordinaires, a series of bestselling
Download