Selections of Shakespeare's writings with beautiful illustrations.
William Shakespeare was an English playwright, poet, and actor, widely regarded as the greatest writer in the English language and the world's greatest dramatist. He is often called England's national poet and the "Bard of Avon"
Example : 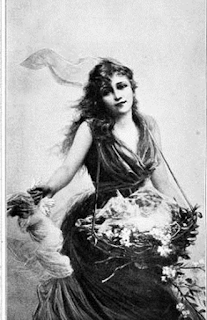 Mild as a dove, but neither true nor trusty;
Brighter than glass, and yet, as glass is, brittle;
Softer than wax, and yet, as iron, rusty:
A lily pale, with damask dye to grace her.
None fairer, nor none falser to deface her.
Her lips to mine how often hath she joined,
Between each kiss her oaths of true love swearing!
How many tales to please me hath she coined.
Dreading my love, the loss thereof still fearing!
Yet in the midst of all her pure protestings,
Her faith, her oaths, her tears, and all were
jestings.
Download