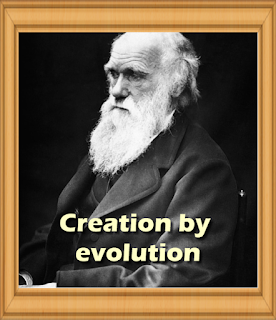 A consensus of present-day knowledge as set forth by leading authorities in non-technical language that all may understand
Evolution does not move in a straight course, symbolized by the links in a chain; the tree is a symbol of nature's plan of creation. The trunk represents the main course of life through the ages; the branches are the great groups of plants and animals that have appeared during the growth of the tree; the plants and animals now living are the green twigs at the tips of the branches. In the evolution of forms, there are no offshoots leading from one branch to another; the branches start from below and diverge as they grow, each branch maintaining its own course. Thus life in its evolution manifests itself in a related yet divergent series of forms, constituting the wide-spreading tree of life.
Contents:
Foreword, by H.F. Osborn.--Introduction, by Sir C.S. Sherrington.--Evolution--its meaning, by D.S. Jordan.--Why we must be evolutionists, by J.A. Thomson.--Can we see evolution occurring? by H.S. Jennings.--Vestigial organs, by G.H. Parker.--Evolution as shown by the development of the individual organism, by E.W. MacBride.--Embryology and evolution, by E.G. Conklin.--The geographical distribution of animals, by W.B. Scott.--The record of the rocks, by F.A. Bather.--The nature of species, by J.W. Gregory.--The progression of life on earth, by Sir A.S. Woodward.--The evolution of plants, by C.S. Gager.--The story told by fossil plants, by E.W. Berry.--Butterflies and moths as evidence of evolution, by E.B. Poulton.--Evolution of the bee and the beehive, by Sir A.E. Shipley.--The evolution of ants, by W.M. Wheeler.--The evolution of the horse and the elephant, by F.B. Loomis
Download  Creation by evolution  20MB PDF book