With numerous illustrations, a map of ancient Greece, and a chronological list of ancient sculptors and their works 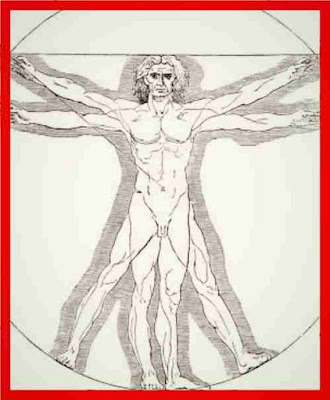 The Study of Antique Sculpture has two principal direc- tions, the Historic or Archaeological, and that on the side of Art. Each view has its own special interest, and both con- tribute mutually to the elucidation of the general subject ; but while the one has comparatively little direct relation to the cultivation of the fine arts, the other is constantly concerned with artistic practice as well as the principles.
The great truths which ancient art evolved, and which remain as firmly estab- lished as those which science has determined, belong to art, not to archseology. Feeling this to be so, I have endeavoured to lay before the reader the view of an art student, as that which is more directly the intention of this volume. This course seemed not only the one which chiefly concerns the interests of art, and calculated to conduct to the full appreciation of the beautiful in sculpture, but, at the same time, the more practical and the more suitable for a short treatise with illustrations.
To have attempted more in the historical section, even had it been possible within the limits, and had I been qualified to deal fully with so large a subject in aU its varied relations, would have been to distract attention from the main point. Enough, however, it is hoped, has been said of the history of sculpture to lead those who are disposed to follow out the archseological view, to seek the fuller information to be found in the many elaborate works upon the subject.
It may be some solace for the lack of much that would certainly be indispensable to a bulkier work, to bear in mind that the views of archaeologists are liable to modification and some- times to serious revolution, while much is constantly left as matter of opinion and controversy.
The archaeological side of art is always fruitful in speculation, with a considerable border- land of disputed ground, while the art view is more safely occupied in the perception of the beautiful, the comprehension of the principles which regulate all works of art and which are specially disclosed in sculpture, and the vinderstanding of the characteristics of the various styles. There is no difficulty in arriving at certain broad distinctions in the examples that have fortunately been preserved to us, and this will, it is hoped, be facilitated by the numerous engravings.
The arrangement of the subject under the sections of Technic, .Esthetic, Historic, and Examples, is so far new that it is offered with some diffidence. I adopted it only after having sought in vain for any model to follow which seemed systematic, and at the same time free from the complexity of more elaborate and exhaustive works. Being a handbook only, this volume does not pretend to do more than open out the principal paths which lead to the great mountain region that has to be climbed before any wide and comprehensive view can be obtained of ancient sculptural art.
the book details : Download 7.9 MB