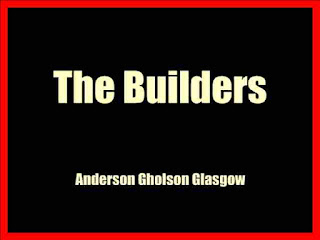 This novel theme is about secret societies
Excerpt:
The train was late that day, and when the old leather mail pouch was brought in, dripping wet, by Jonas, the negro driver, Mrs Meade put down the muffler she was knitting and received it reluctantly. "At least there aren't any bills at this time of the month," she observed, with the manner of one who has been designed by Providence to repel disaster. While she unbuckled the clammy straps, her full, round face, which was still fresh and pretty in spite of her seventy years, shone like an auspicious moon in the dusky glow of the fire. Since wood was scarce, and this particular strip of southside Virginia grew poorer with each year's harvest, the only fire at The Cedars was the one in "the chamber," as Mrs Meade's bedroom was called.
It was a big, shabby room, combining, as successfully as its owner, an aspect of gaiety with a conspicuous absence of comforts. There were no curtains at the windows, and the rugs, made from threadbare carpets, had faded to indeterminate patterns; but the cracked mahogany belonged to a good period, and if the colours had worn dim, they were harmonious and restful. The house, though scarred, still held to its high standards. The spirit of the place was the spirit of generous poverty, of cheerful fortitude.
The three girls on the hearthrug, knitting busily for the War Relief Association, were so much alike in colouring, shape, and feature, that it was difficult at a casual glance to distinguish Maud, who was almost, if not quite, a beauty, from Margaret and Diana, who were merely pretty and intelligent. They were all-natural, kind-hearted girls, who had been trained from infancy to make the best of things and to laugh when they were hurt.
Publication date: 1919
Download 17.7 MB