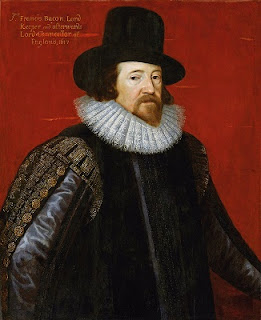 The object of the present edition of Bacon s Essays is to illustrate them as far as possible, not merely by disconnected notes, but by a continuous Introduction, bringing to bear upon the Essays such knowledge of Bacon s thoughts, as can be derived from his life and works. The basis of this Introduction is, of course, the edition of Bacon s Works issued by Mr. Ellis and Mr. Spedding; and the Letters and Life recently completed by Mr. Spedding. Allusions and textual difficulties are explained by notes; but the writer s experience, while reading the Essays with a class of advanced pupils, led him to the conviction that, for the proper understanding of the Essays, more is wanted than mere annotation, however accurate and judicious. Bacon s Essays can hardly be understood without reference to Bacon s life. The text adopted is generally that of the accurate and scholar-like edition of Mr. Aldis Wright, but I have ventured to depart from his example in the matter of spelling and punctuation.

the principle adopted in the following pages is this: whatever quotations or extracts are made for critical or antiquarian purposes are printed with the old spelling, but the Essays themselves are placed on the same footing as the Bible and Shakespeare; and, as is not for an age but for all ages, they are spelled with the spelling of this age. Still, Jess scruple has been felt in departing from the old punctuation; it has no right to be considered Bacon's; it often makes absolute nonsense of passage; it sometimes produces ambiguities that may well cause perplexity even to intelligent readers, and its retention can only be valuable to archaeologists as showing how little importance should be attached to the commas and colons scattered at random through their pages by the Eliza Bethan compositors.