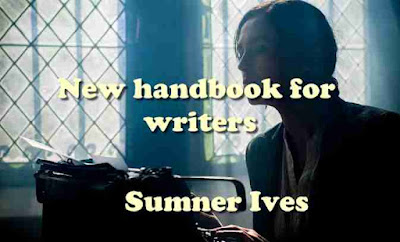 This book is an attempt to supply information about language in general, about English in particular, and about the special conventions of edited written English which will help anyone to write more effectively and to obey the appropriate conventions. It is based on the following beliefs.

1. In order to teach current usage and to explore the grammatical resources of the language, one needs a terminology for the types of words, functions, and structural elements in the language, and he needs a description of the customary structural patterns according to which sentences are made with these elements.
This terminology should be based on a classification resulting from an inductive examination of current English, and the definitions should be finite; that is, the defining characteristics should be matters of form and arrangement that native speakers of the language can recognize without hesitation. The classification which produced traditional grammar does not satisfy this condition; nevertheless, in so far as possible, familiar terms should be used, provided these terms can be defined according to the current facts of English form and function.


2. Proficiency in a composition is not gained by a knowledge of grammar alone, not even by accurate knowledge. Hence, students should practice the individual operations of writing, from the manipulation of structures within a sentence to the organization of the whole composition.

3. Since most freshmen do not have a habitual command of the usages currently found in edited written English, a handbook should present these usages, recognizing such differences as those between formal and informal style, and acknowledging that some diversity in usage exists in the writing of professionals.
For example, a conversational piece by James Thurber may contain usages which, although appropriate there and in other writing of the same type, would not be appropriate in a book review or a research paper. In other words, a handbook should evaluate us- ages, but its evaluations should be based on current practices in edited writing rather than on the dicta of older handbooks. In this respect, then, it should be consistent with the policies of the best current dictionaries.

4. Since a language is essentially a symbolic system developed as a medium of communication, however, it may be used at any one time, the relations between form and meaning, the dependence of meaning on a form, should be pointed out in detail. Also, the limitations of language in communication and the chief auxiliary kinds of meaning should be discussed.