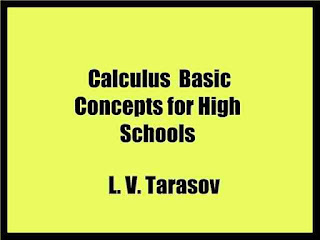 The whole book is presented as a relatively free-flowing Dialogue between the author and the reader. From one discussion To another, the author will lead the inquisitive and receptive Reader to different notions, ideas, and theorems of calculus, Emphasizing especially complicated or delicate aspects, stressing the Inner logic of proofs, and attracting the reader's attention to special Points.
From the Introduction:
CONFESSION OF THE AUTHOR.
My first acquaintance with calculus (or mathematical analysis) dates back to nearly a quarter of a century. This happened in the Moscow Engineering Physics Institute during splendid lectures given at that time by Professor D. A. Vasilkov. Even now I remember that feeling of delight and almost happiness. In the discussions with my classmates, I rather heatedly insisted on a simile of higher mathematics to literature, which at that time was to be the most admired subject. Sure enough, these comparisons of mine lacked in objectivity. Nevertheless, my arguments were to a certain extent justified. The presence of inner logic, coherence, dynamics, as well as the use of the most precise words to express a way of thinking, these were the characteristics of the prominent pieces of literature. They were present, in a different form of course, in higher mathematics as well. I remember that all of sudden elementary mathematics which until that moment had seemed to be very dull and stagnant turned to be brimming with life and inner motion governed by impeccable logic.

Years have passed. The elapsed period of time has inevitably erased that highly emotional perception of calculus which has become a working tool for me. However, my memory keeps intact that unusual happy feeling which I experienced at the time of my initiation to this extraordinarily beautiful world of ideas which we call higher mathematics.

CONFESSION OF THE READER.
Recently our professor of mathematics told us that we begin to study a new subject which he called calculus. He said that this subject is a foundation of higher mathematics and that it is going to be very difficult. We have already studied real numbers, the real line, infinite numerical sequences, and limits of sequences.
The professor was indeed right in saying that comprehension of the subject would present difficulties. I listen very carefully to his explanations and during the same day study the relevant pages of my textbook. I seem to understand everything, but at the same time have a feeling of a certain dissatisfaction. It is difficult for me to construct a consistent picture out of the pieces obtained in the classroom. It is equally difficult to remember exact wordings and definitions, for example, the definition of the limit of a sequence. In other words, I fail to grasp something very important. 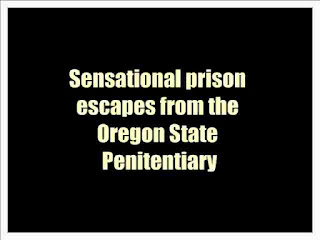