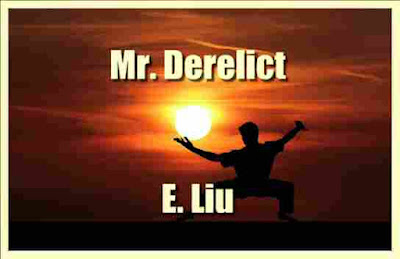 Mr Derelict is an abridged translation of a Chinese novel written in 1905. Its author, Liu Ngo, was a man of outstanding ability, and during a varied career, he denounced corruption, promoted reforms and tried to introduce industrialization in an attempt to postpone the ruin he feared was doomed to overtake Chinese civilization.

An initial allegorical chapter, in which China is represented as junk in danger of sinking, leads to episodes from the career of Liu Ngo (in the person of Mr Derelict, a wandering physician). It presents a vivid picture of various cross-sections of Chinese society of the early twentieth century, dealing with high officials, humble villagers, scholars and sing-song girls; and although the scenes and customs portrayed here belong to the China of forty years ago, an understanding of them throws considerable light on the China of today.