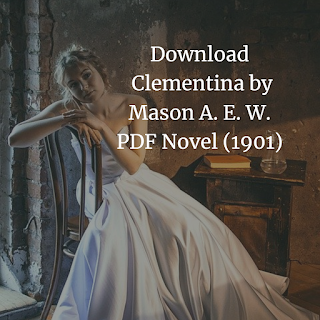 This is a romance of the classical variety-a combination of swashbuckling action, adventure, love, and honour

Although named for the female protagonist, Maria Clementina Sobieska, who would become the consort of James Francis Edward Stuart (The Old Pretender), the story is told through the eyes of Chevalier Charles Wogan, an Irishman, poet, and devoted servant to the exiled king.

Although I thought I knew the truth of James and Clementina, history has made of her a disillusioned, dour, and pious figure. I don't think history has truly been fair to Clementina given the facts of her early life. Although a work of biographical fiction, the author has stayed very true to the historical record, particularly in regard to Wogan's famed rescue of the imprisoned Clementina as recorded by Wogan himself (by request of the Queen of France!)

The excitement of this tale truly left me breathless and in love with the knight-errant, Charles Wogan and rather sorry for the brave and faithful young woman who never quite became his queen