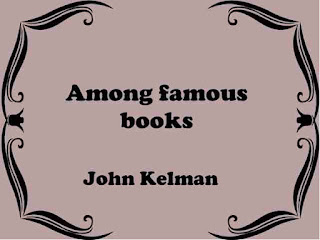 The object of the following lectures is two-fold. They were delivered in the first place for the purpose of directing the attention of readers to books whose literary charm and spiritual value have made them conspicuous in the vast literature of England. Such a task, however, tends to be so discursive as to lose all unity, depending absolutely upon the taste of the individual, and the chances of his experience in reading.
I have accordingly taken for the general theme of the book that constant struggle between paganism and idealism which is the deepest fact in the life of man, and whose story, told in one form or another, provides the matter of all vital literature. This will serve as a thread to give continuity of thought to the lectures, and it will keep them near to central issues.
Having said so much, it is only necessary to add one word more by way of explanation. In quest of the relations between the spiritual and the material, or (to put it otherwise) of the battle between the flesh and the spirit, we shall dip into three different periods of time: (i) Classical, (2) Sixteenth Century, (3) Modern. Each of these has a character of its own, and the glimpses which we shall have of them ought to be interesting in their own right. But the similarity between the three is more striking than the contrast, for human nature does not greatly change, and its deepest struggles are the same in all generations.