The problems of philosophy 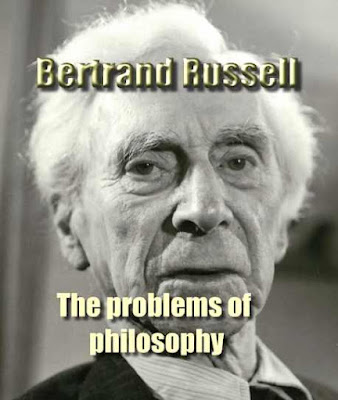 In the following pages, I have confined myself in the main to those problems of philosophy. I thought it possible to say something positive and constructive since merely negative criticism seemed out of place. For this reason, the theory of knowledge occupies a larger space than metaphysics in the present volume, and some topics much discussed by philosophers are treated very briefly, if at all.

I have derived valuable assistance from unpublished writings of Mr. G. E. Moore and Mr J. M. Keynes: from the former, as re- =gards the relations of sense-data to physical objects, and from the latter regarding probability and induction. I have also profited greatly from the criticisms and suggestions of Professor Gilbert Murray.