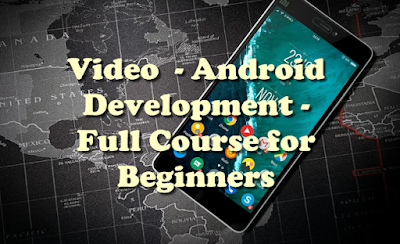 An android developer designs software and applications for Android devices and the Google Play Store. This software developer creates apps used on Android phones and tablets. They often work for large organizations or directly for an app development company. Firstly Java was the official language for Android App Development (but now it was replaced by Kotlin) and consequently, it is the most used language as well. Many of the apps in the Play Store are built with Java, and it is also the most supported language by Google