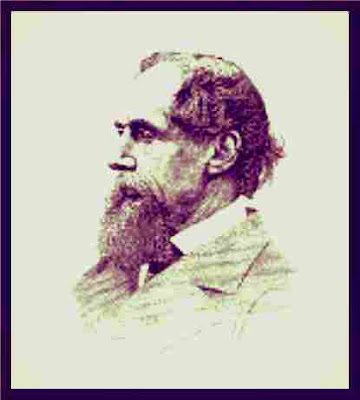 Forster's Life of Dickens has its place with those biographies which limn once for all, and transmit to posterity, the image of a great man. to its performance, he brought a sympathy which animates every page, and a judgment which never allowed his admiration of the manner of the writer to become excessive or uncritical. In the opinion of Carlyle, this book was not unworthy to be named after that of Boswell. "So long," he said, "as Dickens is interesting to his fellow-men, here will be seen, face to face, what Dickens's manner of existing was." But great biographies, in our day of little leisure, are too commonly " taken as read." Many who would like to make acquaintance with Forster's work are deterred by its length.
It seemed, therefore, to the publishers that an abridged edition, presenting in one handy volume the essential features of the life, would be welcome to a multitude of Dickens's readers. Entrusted with this task, the editor has made it his guiding principle to preserve as much as possible of that autobiographic matter which Forster so largely and so judiciously drew upon —  in Carlyle's phrase, "those sparkling, clear, and sunny- utterances of Dickens's own," wherein the very man still speaks to us. Compression of the narrative necessarily entailed some re-arrangement; here the editor has allowed himself a free hand. A few corrections of fact in the earlier pages he owes to the authoritative book by Mr Robert Langton on " The Childhood and Youth of Dickens."
He has permitted himself to substitute here and there (by no means always) remarks of his own for Forster's critical comments on each of the novels. Finally, as was inevitable in view of these changes, the biographer no longer writes of himself in the first person. Nonetheless, does John Forster remain present to us throughout the book; for to him were addressed nearly all the letters herein quoted, his friendly offices are inseparable from the story of the great writer's career, and his hand it was that designed the living portrait, which, reproduced on a smaller scale, is here sent forth.