The communings with himself of Marcus Aurelius Antoninus 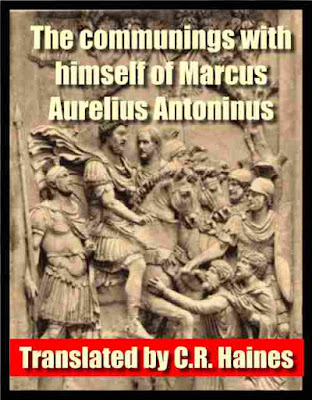 Emperor of Rome, together with his speeches and sayings; a revised text and a translation into English by C.R. Haines