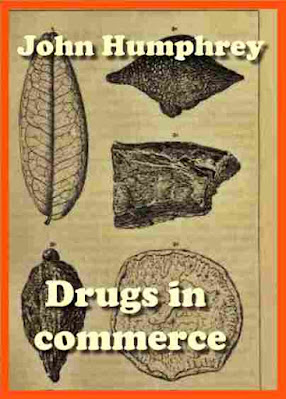 their source, preparations for the market, and description

Brief particulars are given in the following pages of the source and method of preparation for the market of the chief drugs of vegetable or animal origin at present in commerce.
The list includes all the more important drugs which are official in the British Pharmacopoeia, together with such others as the space available has rendered it possible to deal with. Short descriptions of the drugs should serve as a guide to their identification, and references to their chief constituents are added for the sake of completeness.
It has been far from easy to compile the information given respecting the commerce of drugs, especially in view of the market disturbances caused by the war, and this work can only be regarded as a tentative effort to convey such information in book form. Much study and compilation of facts and statistics will be required to enable anyone to present an exhaustive account of the commerce of drugs, but those who have occasion to extend their knowledge of this subject will find a mine of wealth in the weekly Trade Report published by the Chemist and Druggist, to which frequent reference has been made in the course of writing this book