Riddles of the Sphinx: a study in the philosophy of evolution 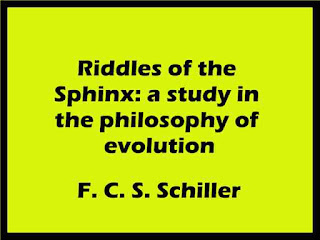