The call of the wild 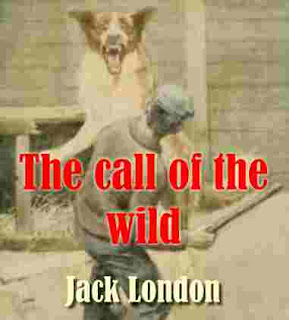 The story of a dog brutalized by men in the Klondike, whose primaeval instincts gradually returned until, after the brutal murder of his master, he joined a pack of wolves
.
The Call of the Wild, Jack London's 1903 Klondike Gold Rush-set adventure, was banned in Yugoslavia and Italy for being "too radical" and was burned by the Nazis because of the author's well-known socialist leanings.