Our unconscious mind and how to use it (Applied Psychology) 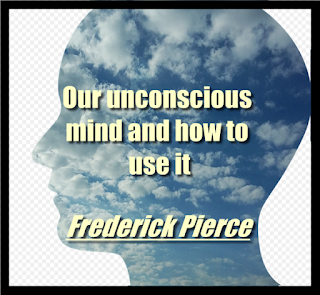 The font of this book has been determined by a considerable body of those who will read it, for it is arranged to meet the need, so many times expressed in my lecture audiences, of a simple and practical treatment of the subject that should be written in terms comprehensible to the layman. Ter- terminology, the jargon of science, is invented by scientists for purposes of convenience and accuracy; but in recent psychological research the progress has been so rapid and the lines of development so diversified that there has not yet been time for crystallization of descriptive terms, with the result that even among psychologists themselves there is not yet an effective agreement.
Tansley's use of the word "complex," for example, is in a far different sense from that of the psychoanalytic school; and there is a wide divergence of meaning among various writers who use the term "libido," few of them giving it exclusively the sense in which it was originally used by Jung. To discard technical language entirely, in the preparation of this work, was well-nigh out of the question; but I have tried to use it as little as possible and wherever its use was compulsory I have tried to define my meaning so that it should be both clear and accurately stated.
Contents:
I. The Operating Tower 5
II. Behind the Scenes with a Human Mind. 15
III. Libido and the Dominant Wish .... 46
IV. The Endocrine Glands, Compensation Striving, and False Goals .... 67
V. Autosuggestion 89
VI. Application to Everyday Life . . . .132
VII. Making a Contented Human Group . . 230
VIII. The New Psychology in Advertising and Selling 267
Bibliography 321
Download 6.3 MB PDF book