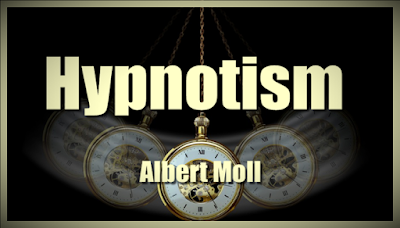 Various recent researches in the field of hypnotism have rendered it necessary to remodel in part the earlier edition of this work. I ha^e brought the history of hypnotism down to the present, and have throughout, I trust, presented the subject in its present state. In accordance with a wish which has been expressed by many, I have specially developed the chapter on "The Medical Aspects of Hypnotism."
In writing this book I was guided by the wish to offer to the reader a survey of all that is most important in the whole province of hypnotism. While in the numerous and detailed works on this subject which have lately appeared, sometimes its therapeutics and sometimes its forensic significance have been exclusively brought forward, I, for my part, have endeavoured to treat hypnotism broadly and from various points of view, avoiding irrelevant matter; and, being aided by my own experiments, I was in a position to add much that was new to what was already known.
I here express my hearty thanks to Prof. August Forel, Director of the Cantonal Lunatic Asylum in Zurich, who placed several of his most valuable experiments at my disposal for this book; also to Dr Max Dessoir, of Berlin, who has assisted me both. with his wide acquaintance with the literature of hypnotism and with much good advice; finally, to all who have in other ways helped me in the work.
Download PDF 9 MB