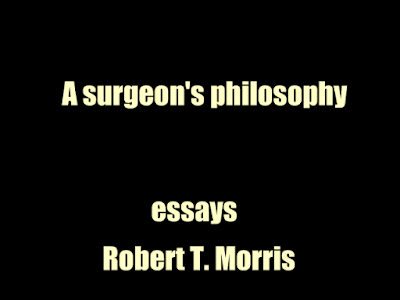 Excerpt from the introduction:
For purposes of personal comfort, I had to construct a working religion of my own, and this took the form of worship of the three conventional physical entities and of their combinations which appeared in all substances and all activities on Earth and about the Earth. Church and State could not be separated (in imagination), and consequently, the Monistic Unity State includes the idea of a Monistic Unity Church also.
As a medical student I was surrounded by others who found in their dissections anything but suggestions of the soul, but in the world, one of the very first things we must deal with is religion because Homo sapiens is as religious by nature as the mocking bird is by nature a wonderful songster. In the monistic unity state, every man will look upon God as he looks upon one of his other children, to be helped in every way possible. Under present conditions, God appears to be, more or less helpless without our aid, but that evidently is part of nature's plan.
He is a creature of our crude minds. The conception of nature taking the place of a personal God is not incompatible with the belief that we may have a future life. The constituent elements of matter are indestructible according to one theory. (We need not cloud the argument at this point by referring to the transmutation of matter and of the energies.)
A power capable of developing us here would certainly be able to reassemble our distributed forces elsewhere, and in a still higher form, if that were the plan of the power. So long as it is a beautiful thought, — this hope of meeting our friends again, with our best characteristics made still more perfect under new adjustments, — the idea may quite as easily be held as the notion of complete annihilation after death. The conception of a personal God is constructively fanciful. God is a practical working model of nature, placed in the minds of different races of men in order to spare them the trouble of trying to comprehend the whole subject of nature. Nature placed the idea of a personal God in the mind of man as a working library of herself in a compact edition. We have really needed Theology in our great civilizations up to the present time. The Westminster Catechism is not a childish shibboleth. It represents careful thought on the part of good men and has been extremely useful for the construction of a helpful mental ladder for people who had no other ladders for serving the same purpose.
Download PDF book 12 MB