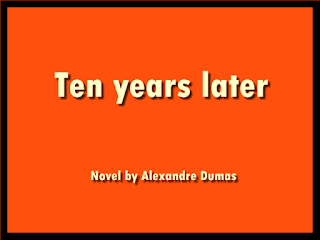 Young D'Artagnan becomes embroiled in court intrigues, international politics, and ill-fated affairs between royal lovers.
The book at hand is the second volume of the third serial. Louis XIV is well past the age where he should rule, but the ailing Cardinal Mazarin refuses to relinquish the reins of power.
Meanwhile, Charles II, a king without a country, travels Europe seeking aid from his fellow monarchs.
Download