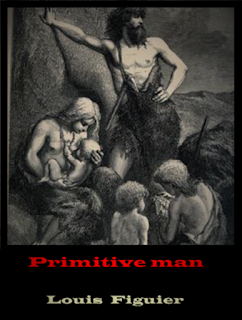 The Editor of the English translation of " L'Homme Primitif " has not deemed it necessary to reproduce the original Preface, in which M. Figuier states his purpose in offering a new work on pre-historic archaeology to the French public, already acquainted in translation with the works on the subject by Sir Charles Lyell and Sir John Lubbock. 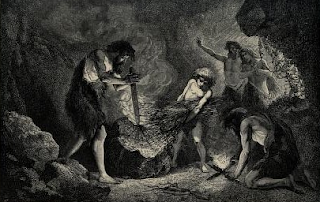 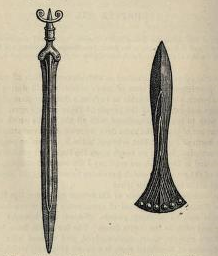 Now that the book has taken its position in France, it is only needful to point out its claims to the attention of English readers. The important part of placing scientific knowledge, and especially new discoveries and topics of the present controversy, within easy reach of educated readers not versed in their strict technical details, is one which has for years been carried to remarkable perfection in France, in no small measure through the labours and example of M. Figuier himself. 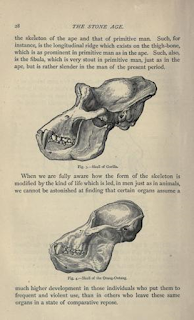 The present volume takes up the subject of Pre-historic Man, beginning with the remotely ancient stages of human life belonging to the Drift-Beds, Bone- Caves, and Shell-Heaps, passing on through the higher levels of the Stone Age, through the succeeding Bronze Age, and into those lower ranges of the Iron Age in which civilisation, raised to comparatively high development, passes from the hands
Edited by Sir Edward Burnett Tylor
Download  27.9 MB PDF book