Inspiring Quotes from Lucretius On the nature of things

I have read Lucretius On the nature of things which is a free book you can find here and I was impressed by his thinking, it is hard to imagine that ancient men tried to interpret the world without superstitions, but with noticing the things and trying to find material causes, this is the essence of science.
Lucretius was a poet. he was Epicurean and followed his teacher Epicurus, In his book: on the nature of things, he illustrates the philosophy of Epicurus and his own thinking as well.  Lucretius said he enjoys going to isolated places to enjoy nature with interruption.
The first saying is useful for people who have an excessive fear of death. 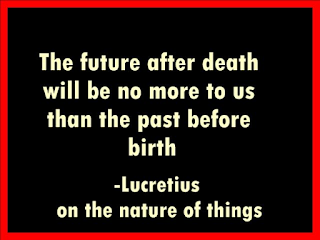 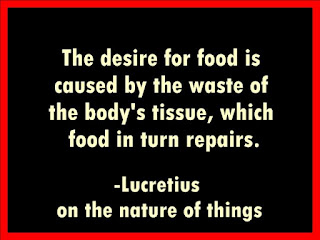 Epicurus and his followers were not atheist, they believed in immortal happy gods who do not care about people because people are mortal. so gods did not create the universe for men. 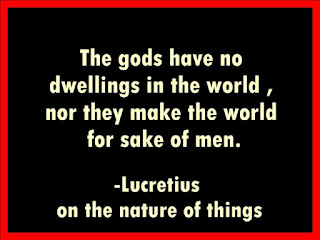 Lucretius believed in the Atom theory that the world was not made by design but by atoms randomly, 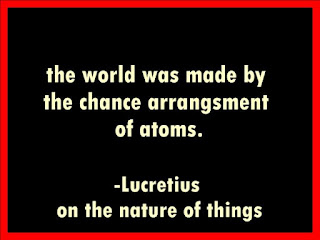 Here, His remark about love involves pain. like every happiness comes with sadness. 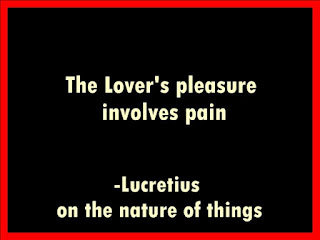 There is no limit to satisfaction. whatever we get, we want more. 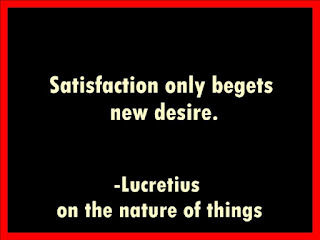 Here, they predict the end of the world because the world is mortal and its components mortal as well. 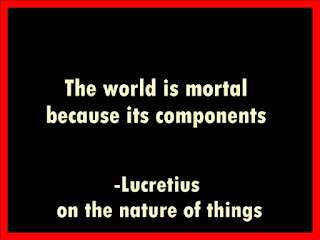 Here, his remarks about women it is not only by beauty, but it can be with her dress and personality. 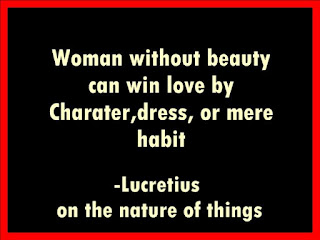 Lucretius believed in the evolution of creatures and the universe., the earth was very simple in the beginning. 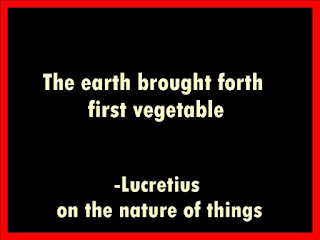 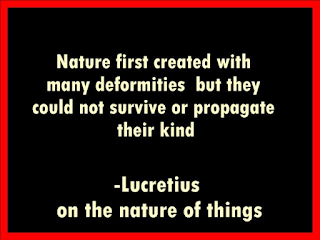