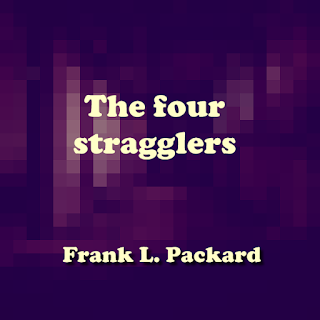 "The Four Stragglers" opens in the darkness of an unnamed battlefield during the Great War. Cut off from their respective units, three soldiers take refuge in a thicket; a fourth lies dead or unconscious a few meters away. Flares flying above reveal faces, and the cognizant come to recognize that they'd all played parts in a daring jewel heist not two years earlier.
Written in 1923, well before the stock market crash of 1929, this novel is somewhat predictive of that market crash. The mystery is well-conceived and the novel was well written.
[Download From Here ##download##]