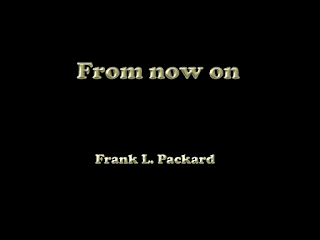 The protagonist isn't a particularly good man at all. He grew up rough and poor on San Francisco's Barbary Coast and when the opportunity arises to steal a fortune from another underworld operator, he takes it. Literally.
And gets caught. Henderson managed to hide money before his arrest and spends the following five years of prison time dreaming of regaining the stolen loot. He knew there would be obstacles to recovering the money, but the forces arrayed against him after his prison release are more powerful and more complicated than he could have possibly imagined. This novel offers the typical Packard plot twists and - wonder of wonders
[Download From Here ##download##]