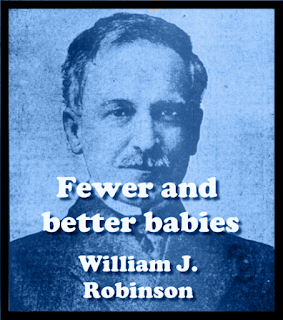 or, The limitation of offspring by the prevention of conception; the enormous benefits of the practice to the individual, society, and the race pointed out and all objections answered
For over twenty- years, namely since the very beginning of my medical practice, I have been convinced of the very great importance,-! might say of the life-and-death importance, of the knowledge of preventing conception, of avoiding un- desired pregnancy.
A large portion of the work of the general practitioner consists of confinements, and it did not take me very long to observe that what is supposed to be a blessing and is still hypo- critically spoken of as such, was often considered a curse, or at least a very undesirable event. And this not only among the poor but also among those who were fairly well off. During the ten years that I was in general practice the conviction, based upon experience, upon what I saw with my own eyes, grew stronger and stronger with each year. I saw that in many cases an unexpected pregnancy, an undesired child was considered the most terrible calamity that could believe the family. I saw, as a result of it, the deepest anguish, the most acute suffering; I saw physical, mental, and economic ruin; and I saw death — death by infection and death by suicide.
And I determined to do all I could to change this state of affairs. I determined to devote my feeble pen and my leisure time to these things: First, to advocating the propriety of preventing conception, of limiting the number of one's children according to one's economic means and other circumstances; second, to a study of the best, safest and most harmless means of preventing conception; and third, to the dissemination of this knowledge among the medical profession, and thru it, among the laity.
[Download From Here ##download##]