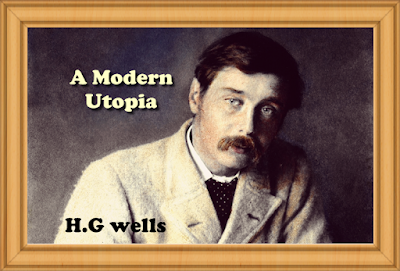 Excerpt
This book is in all probability the last of a series of writings, of which disregarding certain earlier disconnected essays my Anticipations was the beginning. Originally I intended Anticipations to be my sole digression from my art or trade (or what you will) of an imaginative writer.
I wrote that book in order to clear up the muddle in my own mind about innumerable social and political questions, questions I could not keep out of my work, which it distressed me to touch upon in a stupid haphazard way, and which no one, so far as I knew, had handled in a manner to satisfy my needs. But Anticipations did not achieve their end.
I have a slow constructive hesitating sort of mind, and when I emerged from that undertaking I found I had still most of my questions to state and solve.
Contents :
The owner of the voice . 13
I. Topographical . . . .16
Ii. Concerning freedoms . . 40
Iii. Utopian economics ... 76
Iv. The voice of nature  116
V. Failure in a modern utopia. 137
Vi. Women in a modern utopia. 174
Vii. A few utopian impressions. 210
Viii. My utopian self . . . 240
[Download From Here ##download##]