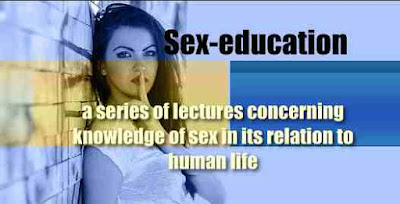 Many of the lectures printed in this volume have formed the basis of a series given at Teachers College, Columbia University, during the summer sessions of 1914 and 1915, and during the academic year 1914— 1915. Others were addressed to parents, to groups of men, to women's clubs, and to conferences on sex education. In order to avoid extensive repetition, there has been some combination and rearrangement of lectures that originally were ad- dressed to groups of people with widely different outlooks On sexual problems.
Several years ago the late Dr Prince A. Morrow announced that a volume dealing with many of the timely topics of sex education was to be prepared by the undersigned with the advice and criticism of a committee of the American Federation for Sex- Hygiene; but even before Dr. Morrow's death, it became evident that this plan was impracticable. Three members (Morrow, Balliet, Bigelow) of the original committee collaborated in a report presented at the International Congress on Hygiene and Demography. Since that time the writer, working independently have found it desirable to reorganize completely the original outline announced by Dr Morrow.